The first stage was to uprate the ecu so I went with a Link G4. In mind my target of 500+whp the injectors were changed out for DW 800cc's.
I also got offered a great deal on some front AP stoppers and refreshed them with some Ferodo DS2500's.

The work was done by Mark & Garth at MGT Racing and I was a very happy chap!

There were a couple of maintenance issues required before stage 2. Mainly track rod joints in the front being unevenly worn causing a wobble and very uneven tyre wear. I'd also lost the undertray and front lip to some rather aggressive speed bumps and a branch hiding in a puddle - the tragedy of having to use her as a daily in winter

So I'd planned stage 2 for early 2015. But fate came calling as one of the stock turbo's decided to give up, spitting ceramic shrapnel into the block. Faced with the bill for either a stock replacement or for a little extra, a short engine rebuild... stage 2 came sooner than expected. Looks like I'm gonna be doing a lot of overtime this year.

Again all the work was done by the boys at MGT Racing. I've been running her in since I collected her. She feels so responsive, I'm super stoked already. Not having had the chance to get over 4500rpm and have those Garretts spinning properly I can only imagine how she's gonna be after the remap...

So a monster THANK YOU to Mark & Garth for all their hard work. [Mark I think you have the build photo's - perhaps you could post them up for me?]

to be continued :cheers:
M


Here are the build pictures, glad your happy with our work. It's such a shame you reversed into the lamp post after all that work but we will get that all fixed for you next week and it will look even better when you have the new wheels and the carbon bonnet fitted.

First the culprit to the damage

Lots of oil in the down pipe 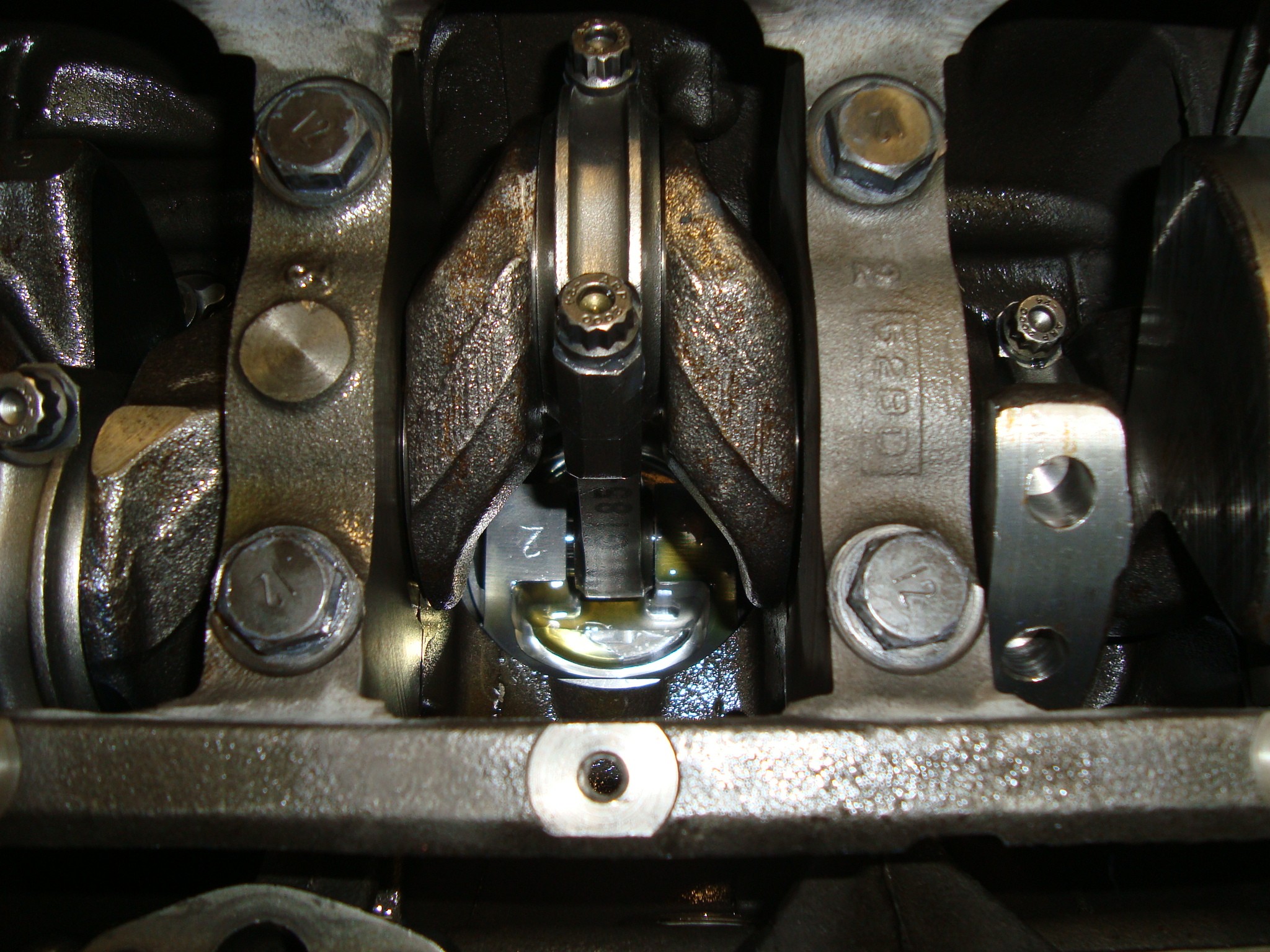 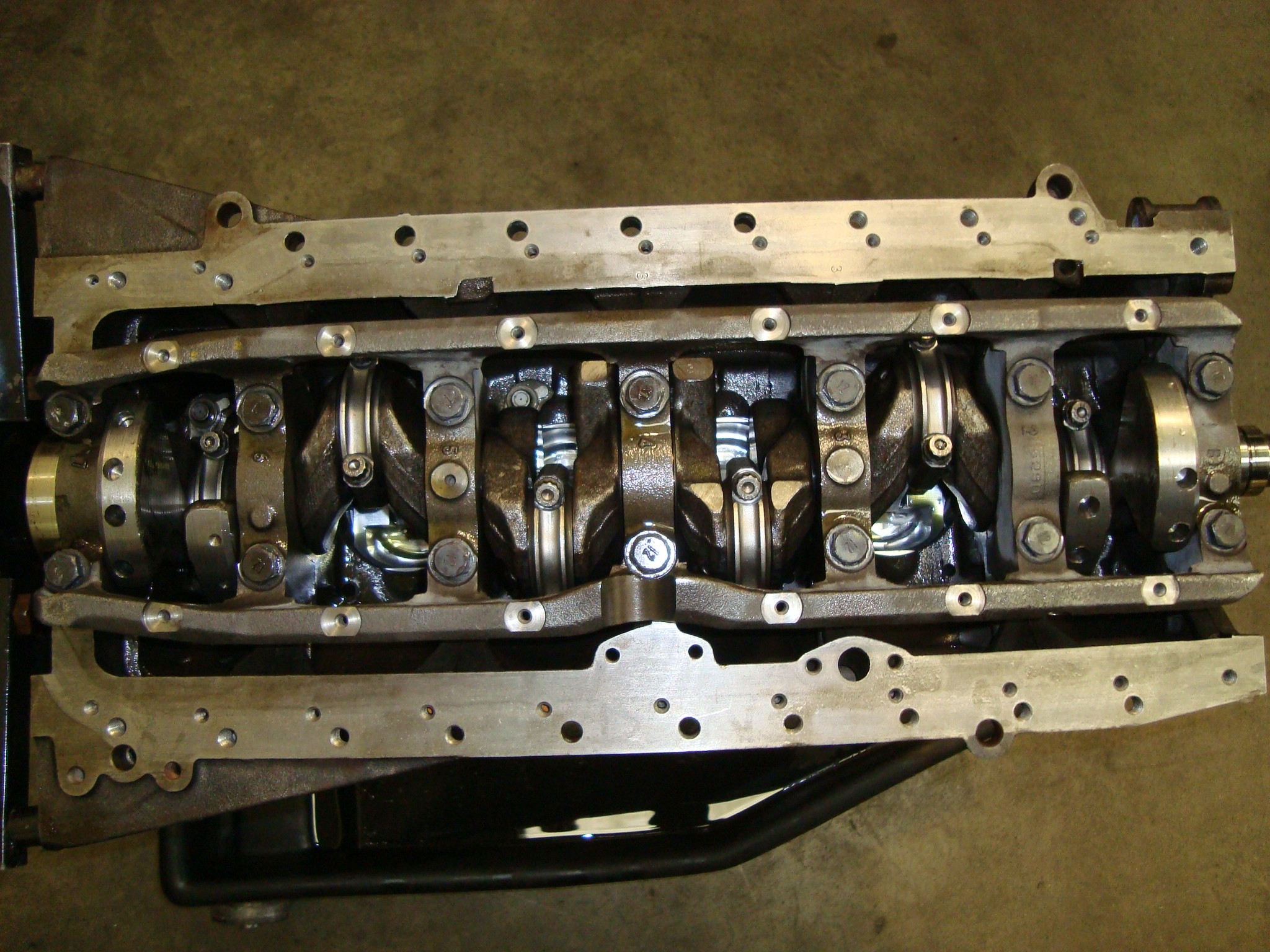 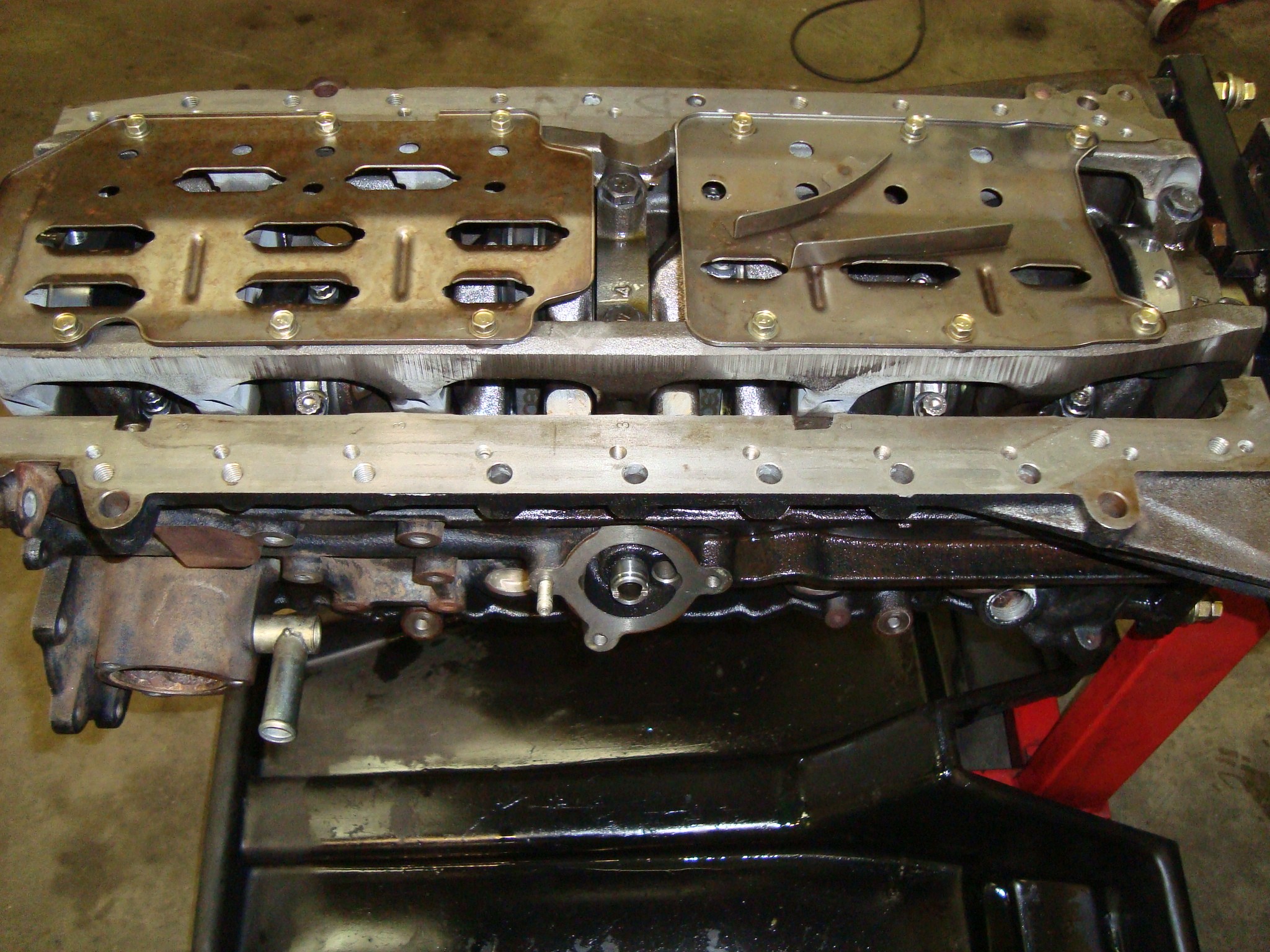 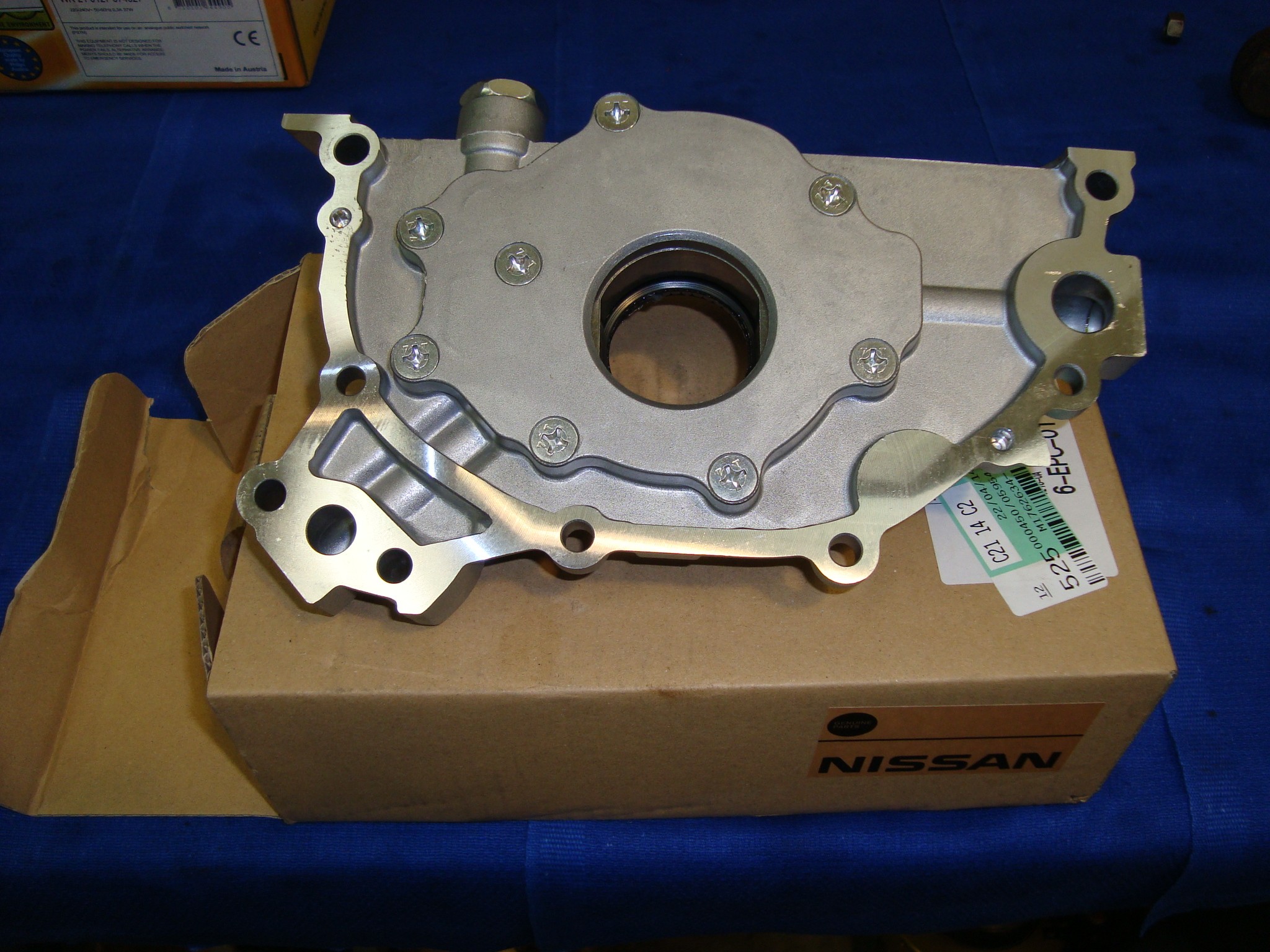 Looking forward to getting her back already, and I haven't delivered her back to you yet :chuckle:

This is an older thread, you may not receive a response, and could be reviving an old thread. Please consider creating a new thread.