Joined Feb 26, 2019
·
101 Posts
So, I am undertaking a restoration project on a pair of Xenon Series 3 headlights, and have a few questions.

1. I am missing the LH projector headlight cap cover, this one specifically: 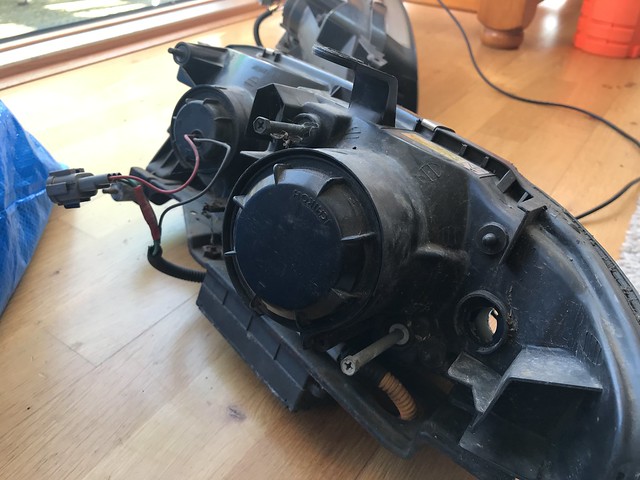 So far, I have just found a US-based ebay one for sale, but wanted to get the part number so I could order it locally in the UK.

The R33 Diagram page doesn't show this part number, can anyone provide it to me?

2. Both headlights have lower reflective paint fade, and this obviously leaves clear holes in the lower reflective surface on the inside of the lens. I want to repaint this but wonder if there is an exact paint to use, or just wanted to see what everyone else has done here for this situation? I have satin black rustoleum which I am gonna try, but I think it might be best to strip off all the current paint, and re apply the entire surface, rather than just try to respray over the little missing bits. Thoughts? 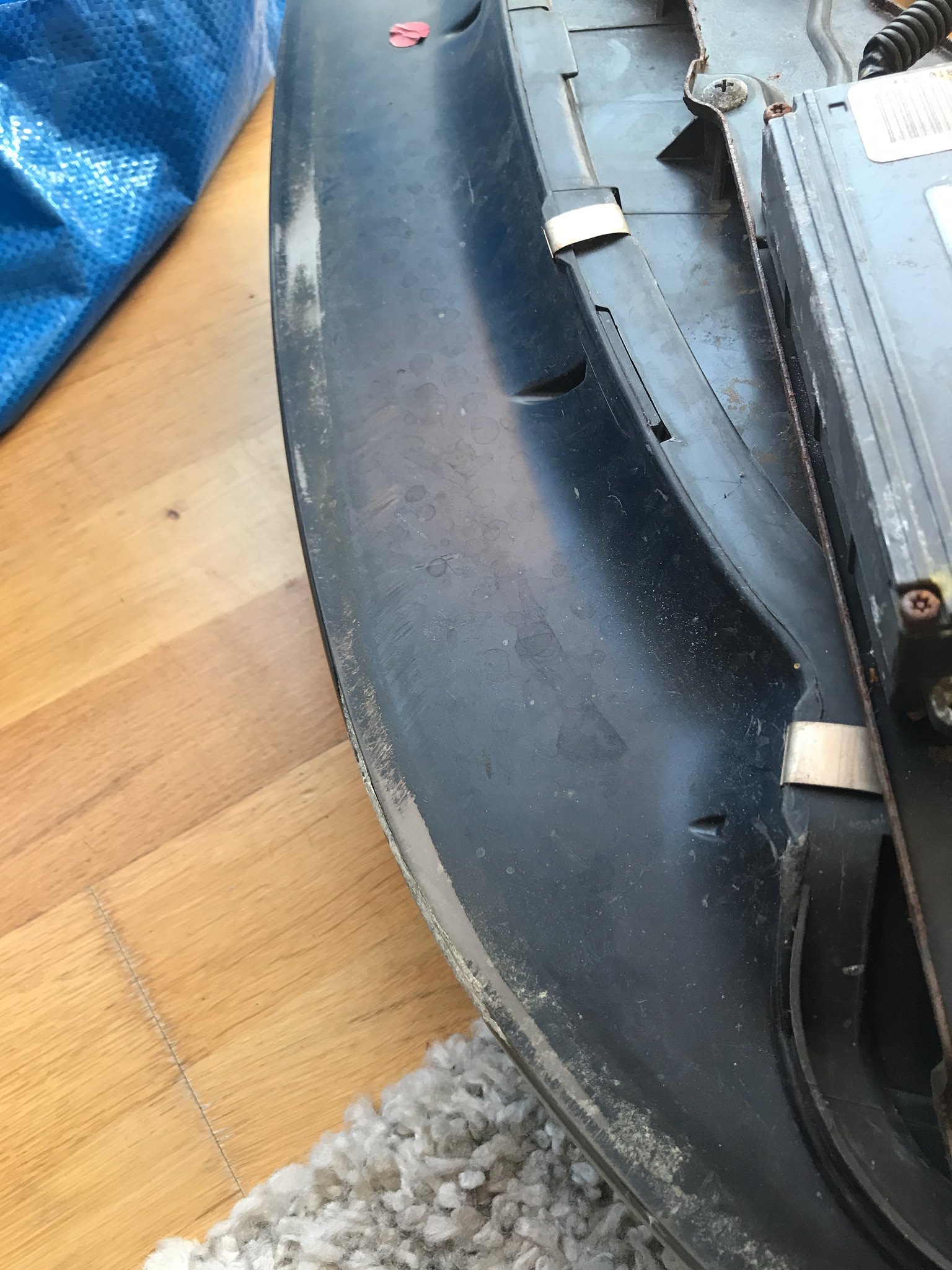 Joined Jul 5, 2010
·
547 Posts
Regarding the paint, I was trying to tackle the same issue some time ago, instead of removing old paint I only 'touched up' in few places, same as yours, the paint (some gloss black spray paint I was using at the time on something else, no idea which one exactly) chemically reacted with the old and it bubbled up slightly, so it's better to remove I guess unless you can match the paint to existing so it doesn't react.