Joined Sep 7, 2016
·
14 Posts
I cannot see the photos... but wondering if you are interested in selling the OEM bonnet?

Joined Sep 5, 2016
·
64 Posts
Where are your pics stored? Can you access them through a clean web browser? If you use google-drive or something like that perhaps you have to be logged on to a Google-account to see the pictures. That's why there are those that can see the pics but not us that use tapatalk.
► Show Full Signature
Danne Duchon, Växjö - Sweden
Nissan Skyline R34 GTT -99 aka. "The Black Beast" http://www.theblackbeast.se

I had the same problem a while back, lost pages of images and nearly gave up on my thread, it only started when I updated to windows ten, for some reason google images changed and the URL info went from 2 lines to about ten, never worked properly since, ended up going over to photo bucket which is the slowest thing ever at times, though paying the £7 a year to get rid of the adverts helps a bit, on another note I went on to the GTROC a while back to update my thread on there, which used to be a copy of the one on here, and it was full of thumb nails of other peoples cars, loads of them, not been back since.
► Show Full Signature
My Thread, may be worth a look when your board,

Joined Sep 5, 2016
·
64 Posts
You could use Google Picasa and upload the pics there, and then take the links and ad to the thread. Really easy and quick as you can use a software that you can install on your computer so you don't have to use some kind of crappy webinterface.
► Show Full Signature
Danne Duchon, Växjö - Sweden
Nissan Skyline R34 GTT -99 aka. "The Black Beast" http://www.theblackbeast.se 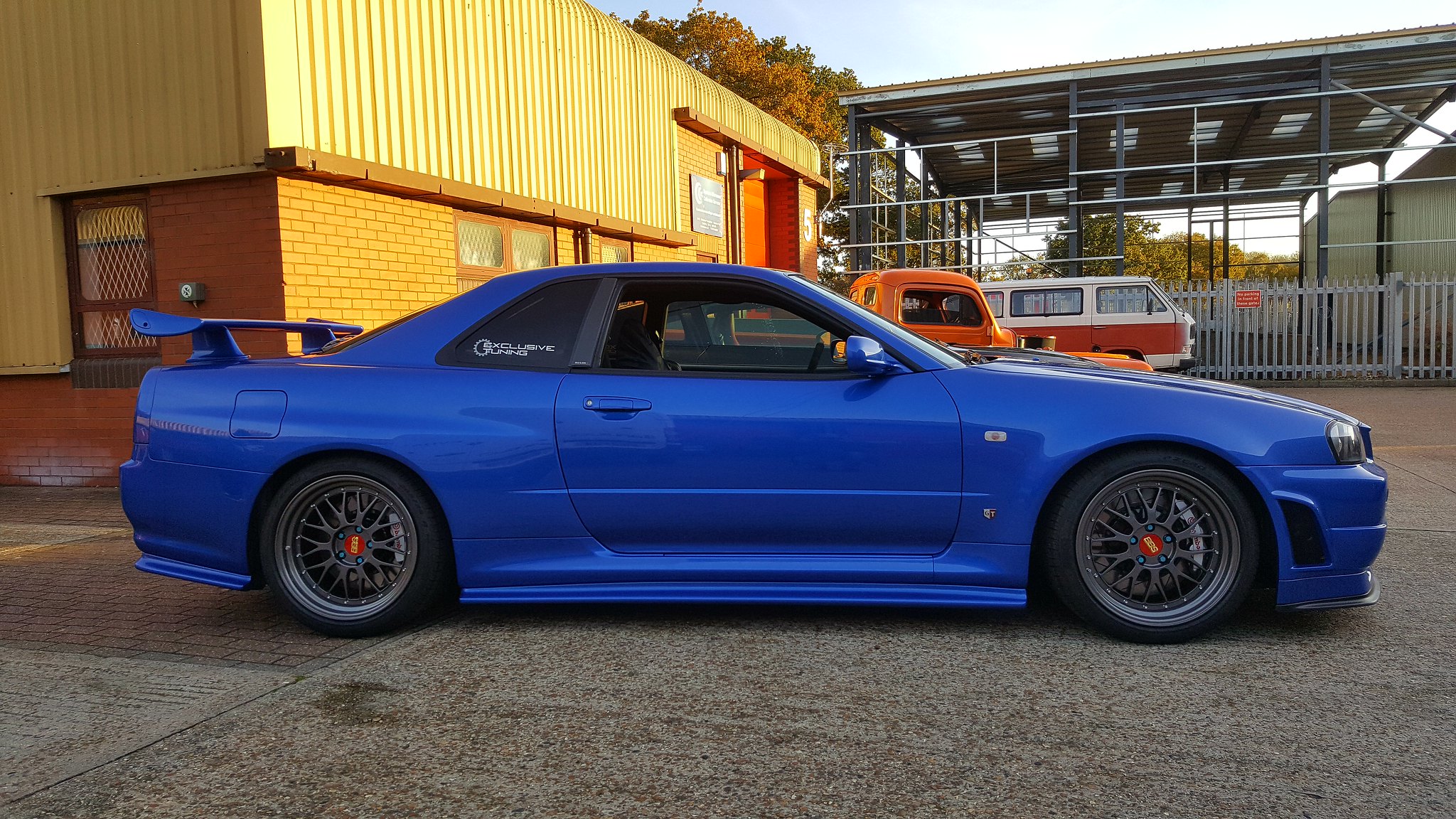 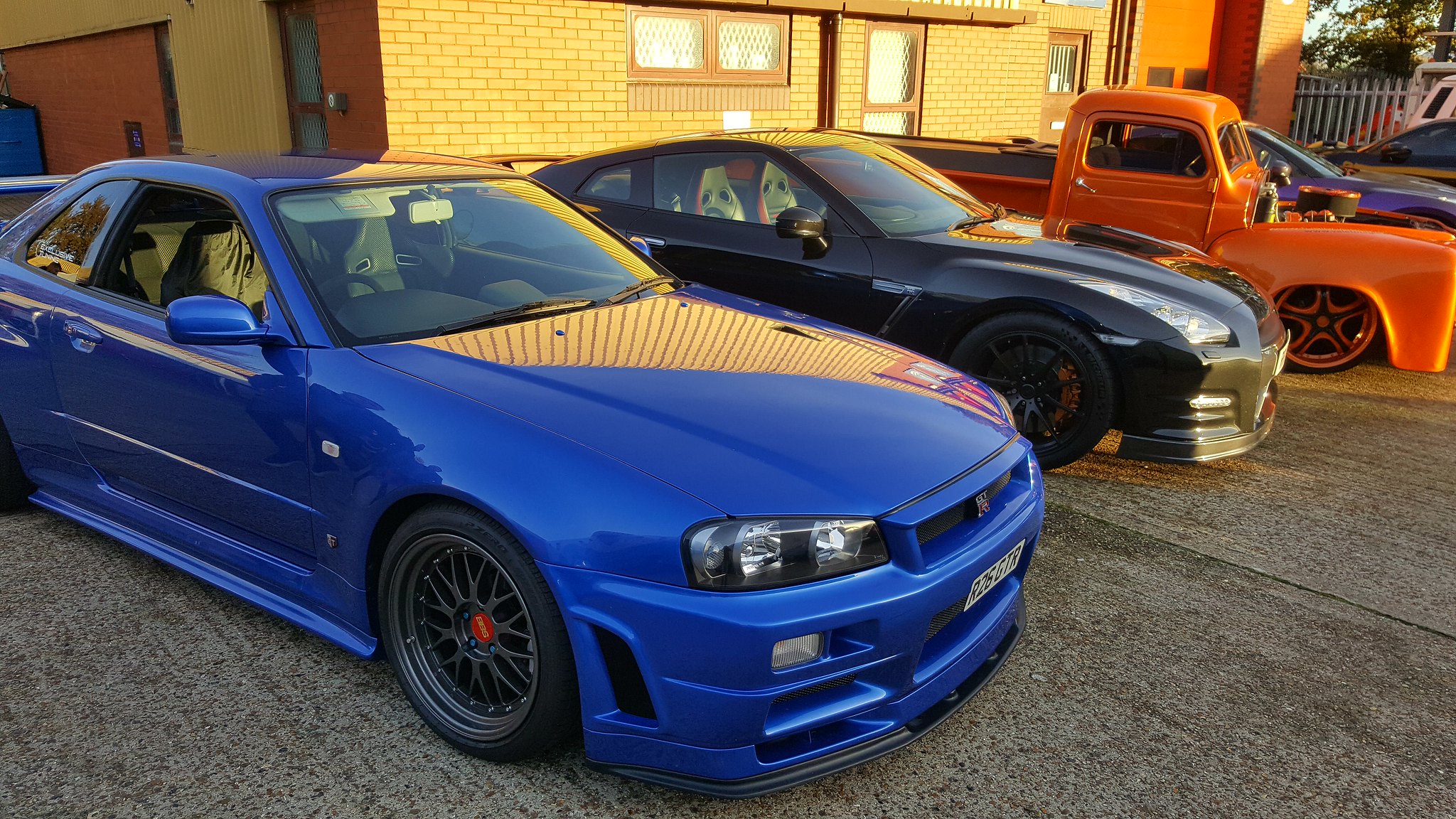 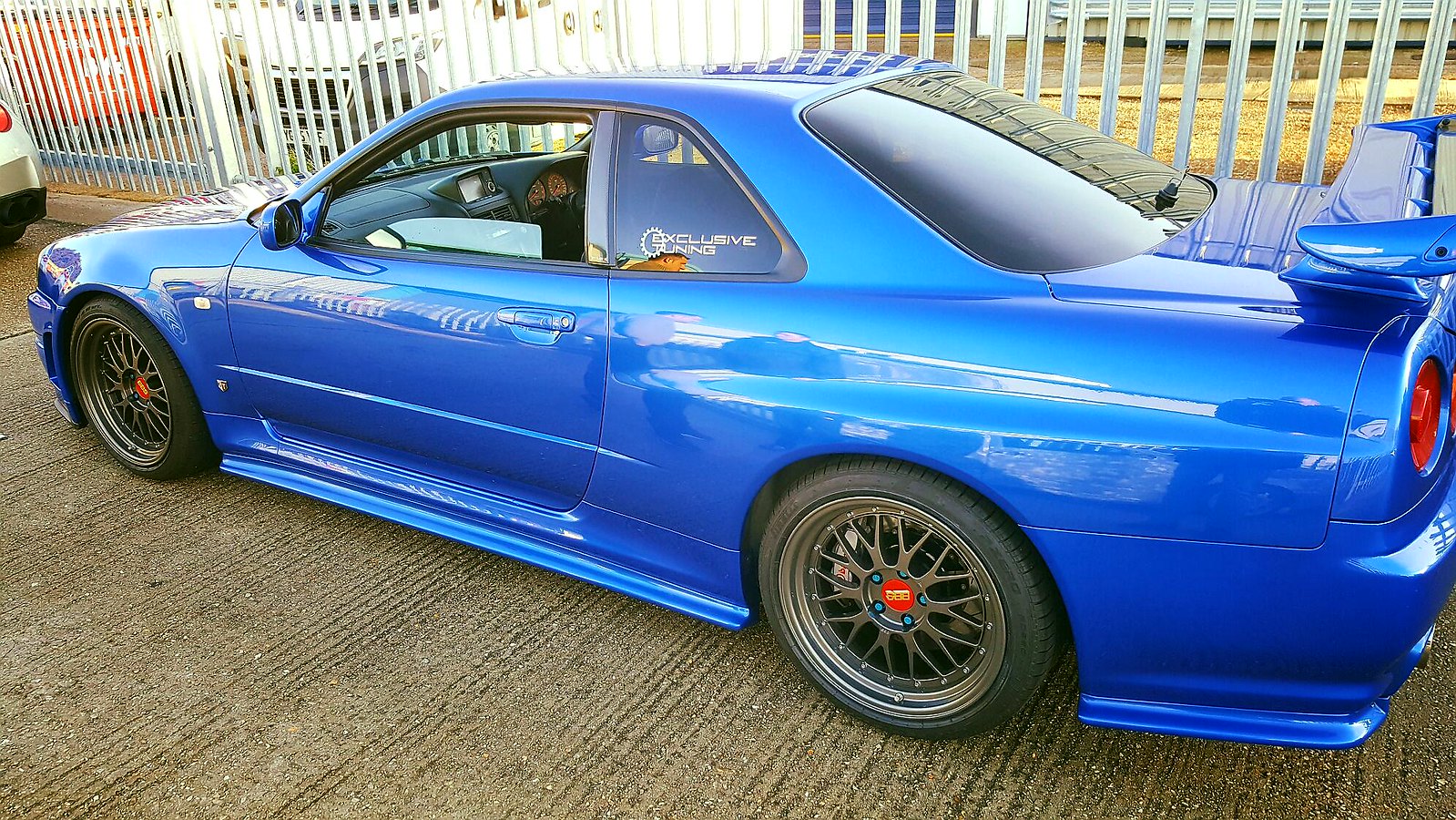 GTRSTILL said:
Pictures from the weekend

Joined May 20, 2007
·
3,610 Posts
That looks amazing, good choice on the colour of the wheels
► Show Full Signature
We produced with spartan air